skip to main | skip to sidebar

Plans We Made by Simon Moreton slated for TCAF 2015 release


Grimalkin Press has been quietly excited for quite awhile now at the prospect of publishing Simon Moreton's first long form effort. As the time for fundraising and printing draws close we are happy to share this update from the artist's own fevered lips.

PLANS WE MADE is a comic about the memories and the feelings of small streets and growing up and trying to get some sense of perspective on the weird world between spaces you inhabit when you're a kid.

PLANS WE MADE will be my first book of original material,  a set of reflections on my teenage years spent in the suburbs in the South East of England. It builds on the story told inissue #4 of my autobiographical zine, SMOO, now out-of-print but available as part of a book-length collection from Avery Hill Publishing.

Writing this book is odd: It's a funny feeling, moving through that time in your life, trying to remember events and then draw about them in a way that lots of people might connect with, or see themselves in. I'm trying really hard to get at those universal things that get us when we're young, those feelings and fears, those adventures and opportunities, victories and sadnesses.

It's mostly drawn all in thick dark pencils. There aren't many words and it'll be pretty minimal, like lots of my recent work. It'll be around 200 pages long when done, and I'm about a quarter of the way through it now. Lots of little stories, little vignettes.

I talk a bit about the book and all about my process in an interview for Dan Berry's Make It Then Tell Everybody podcast, which you can listen to here. (http://makeitthentelleverybody.com/2014/05/simon-moreton/)

It'll be out early next year, all being well, and I'm so excited. 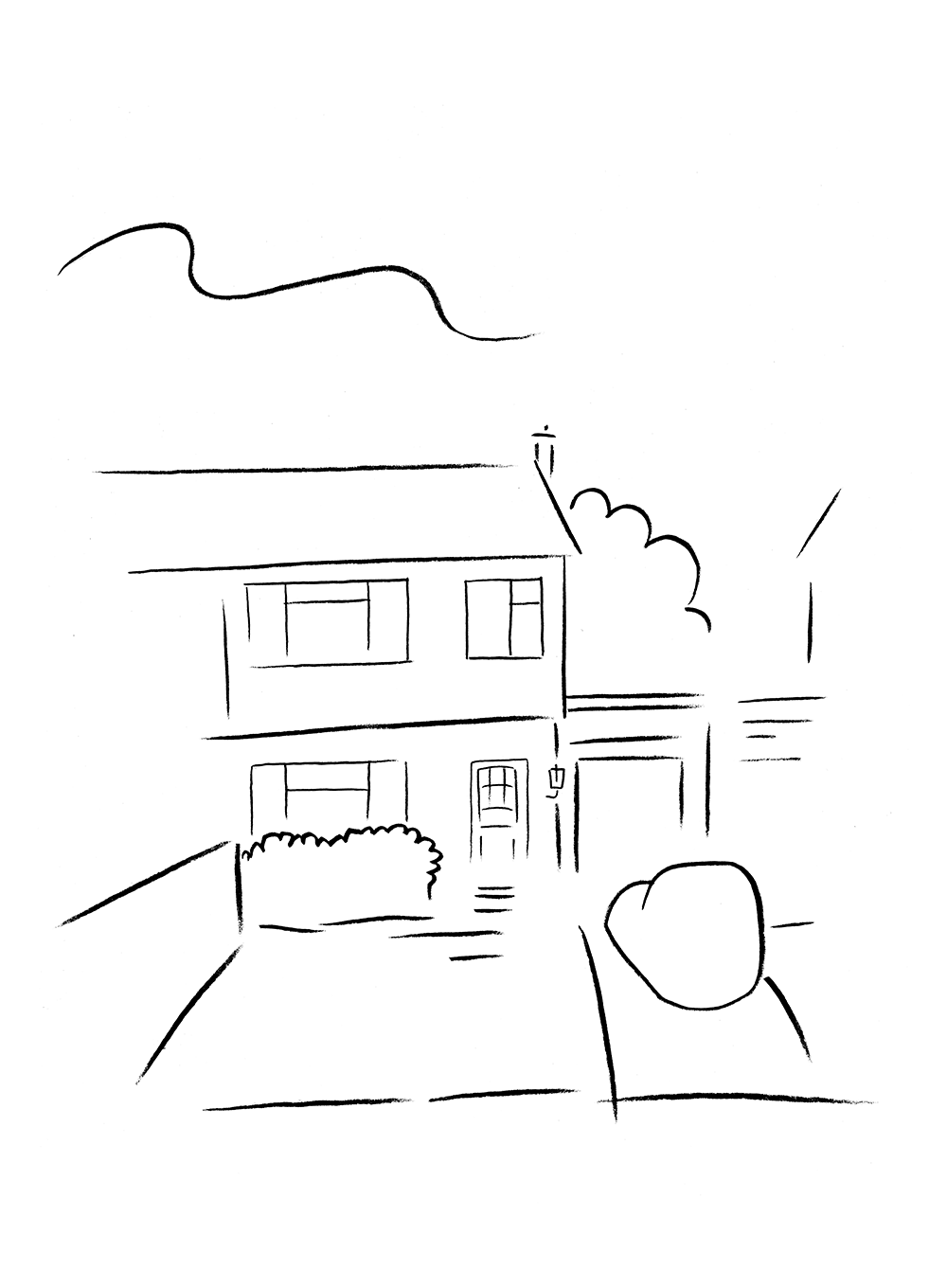 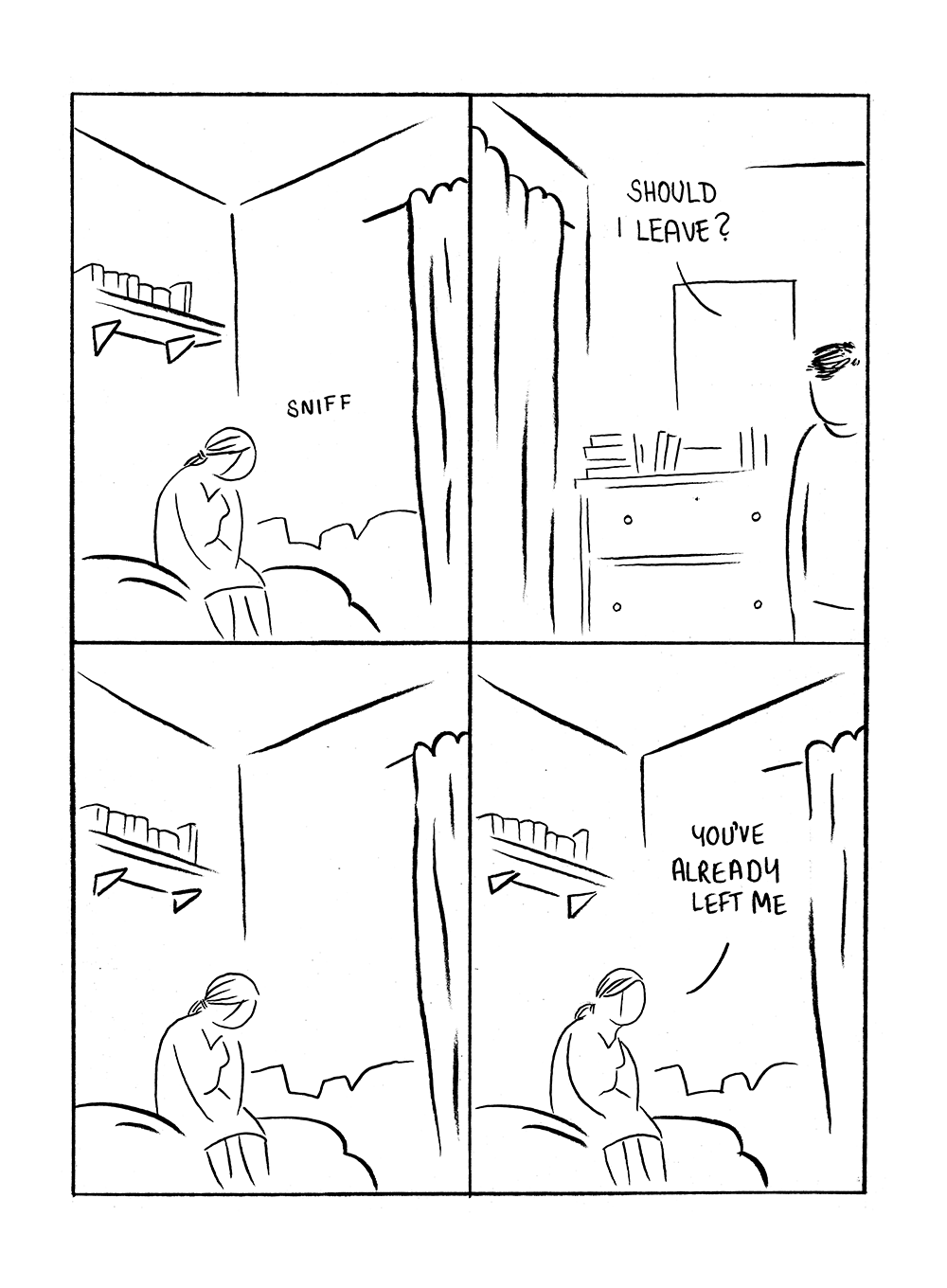 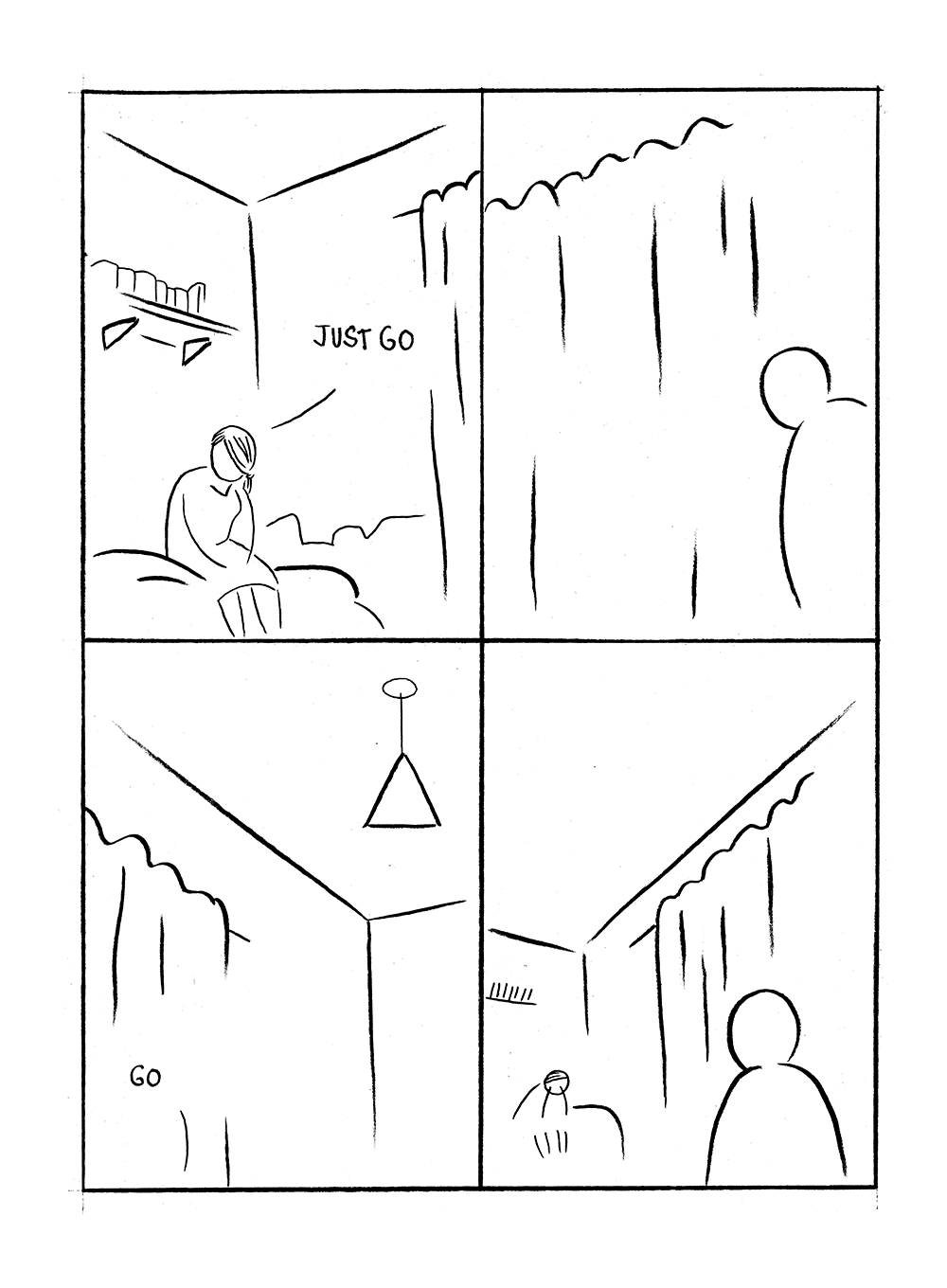 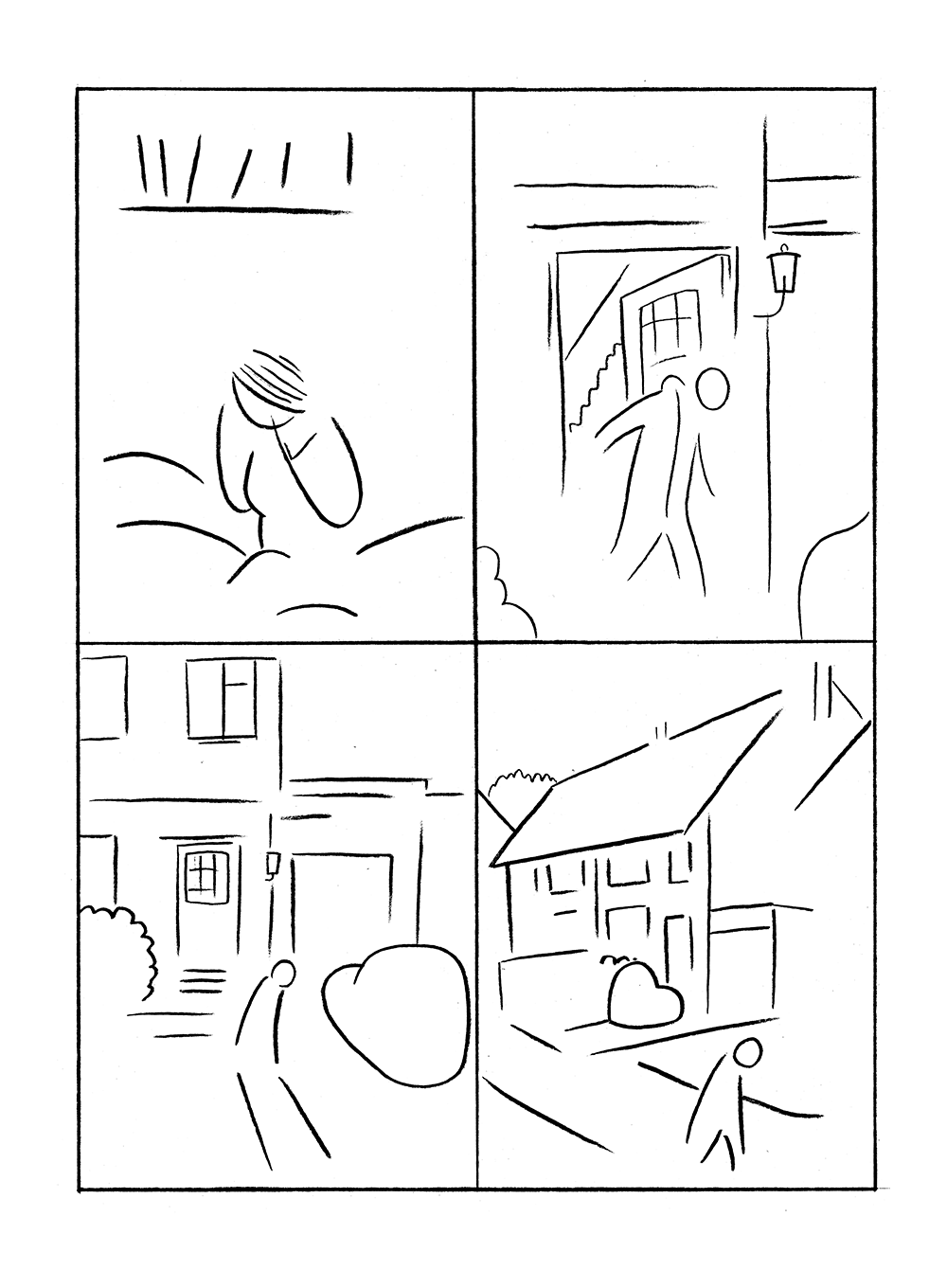 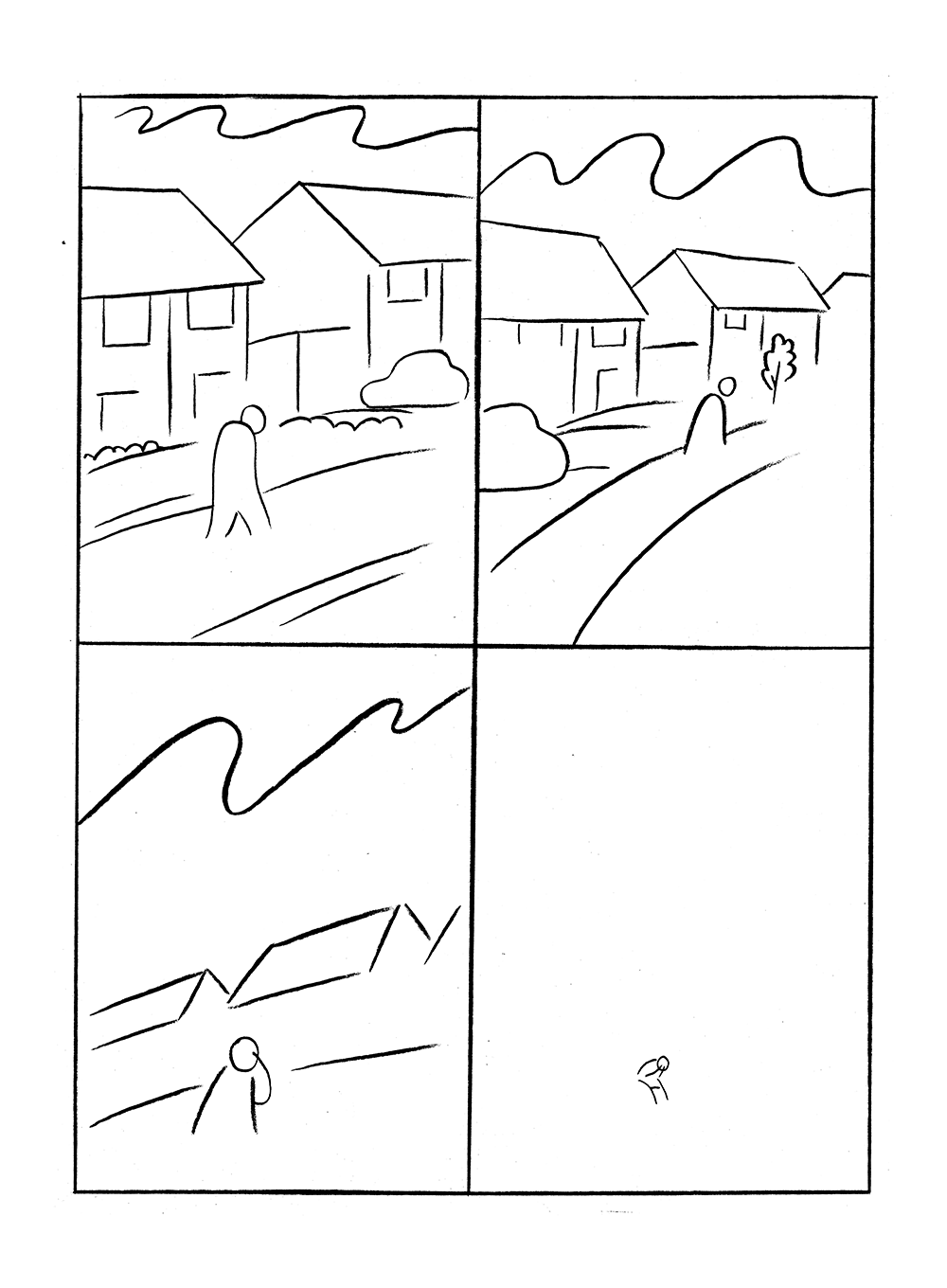 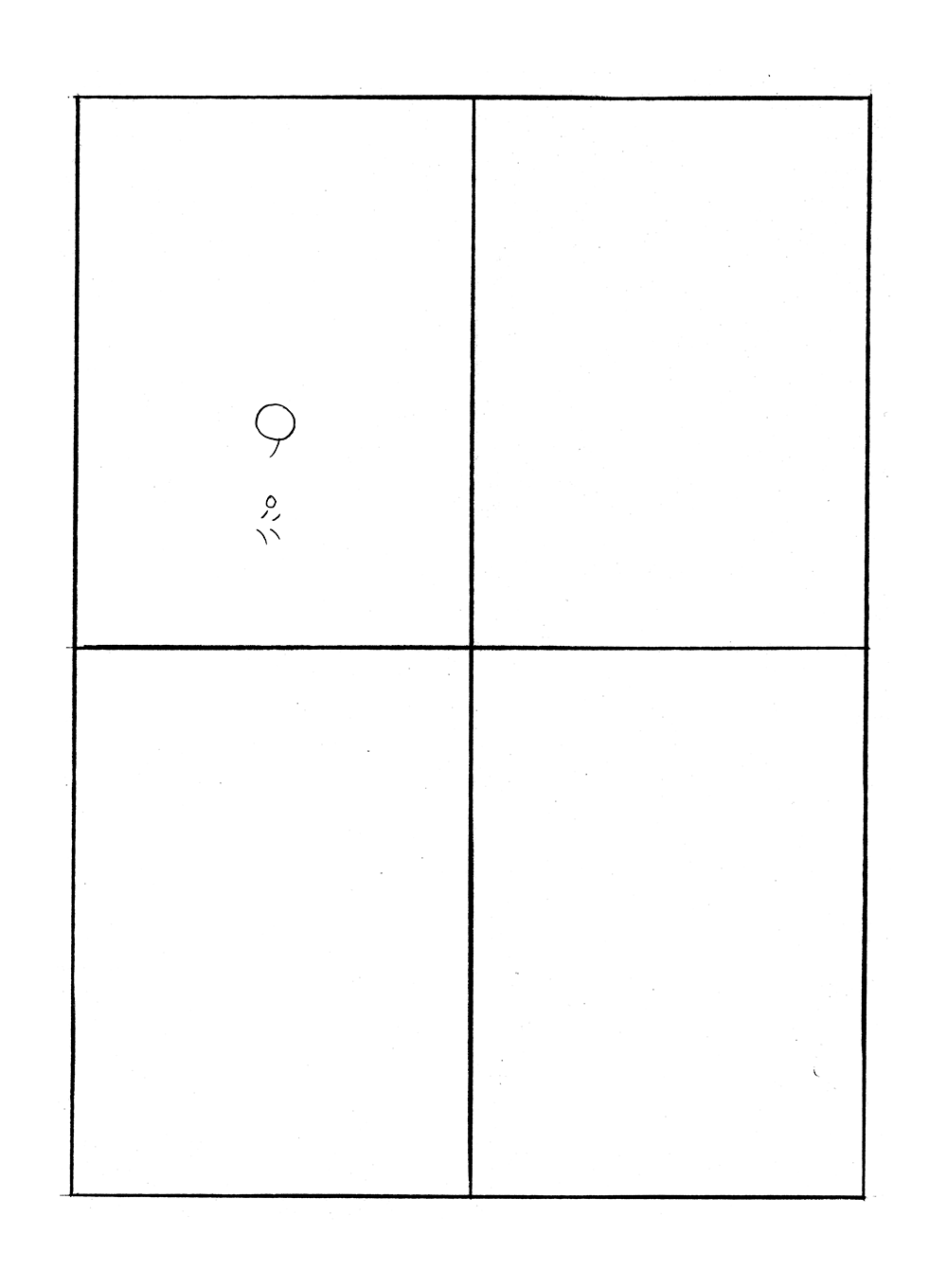 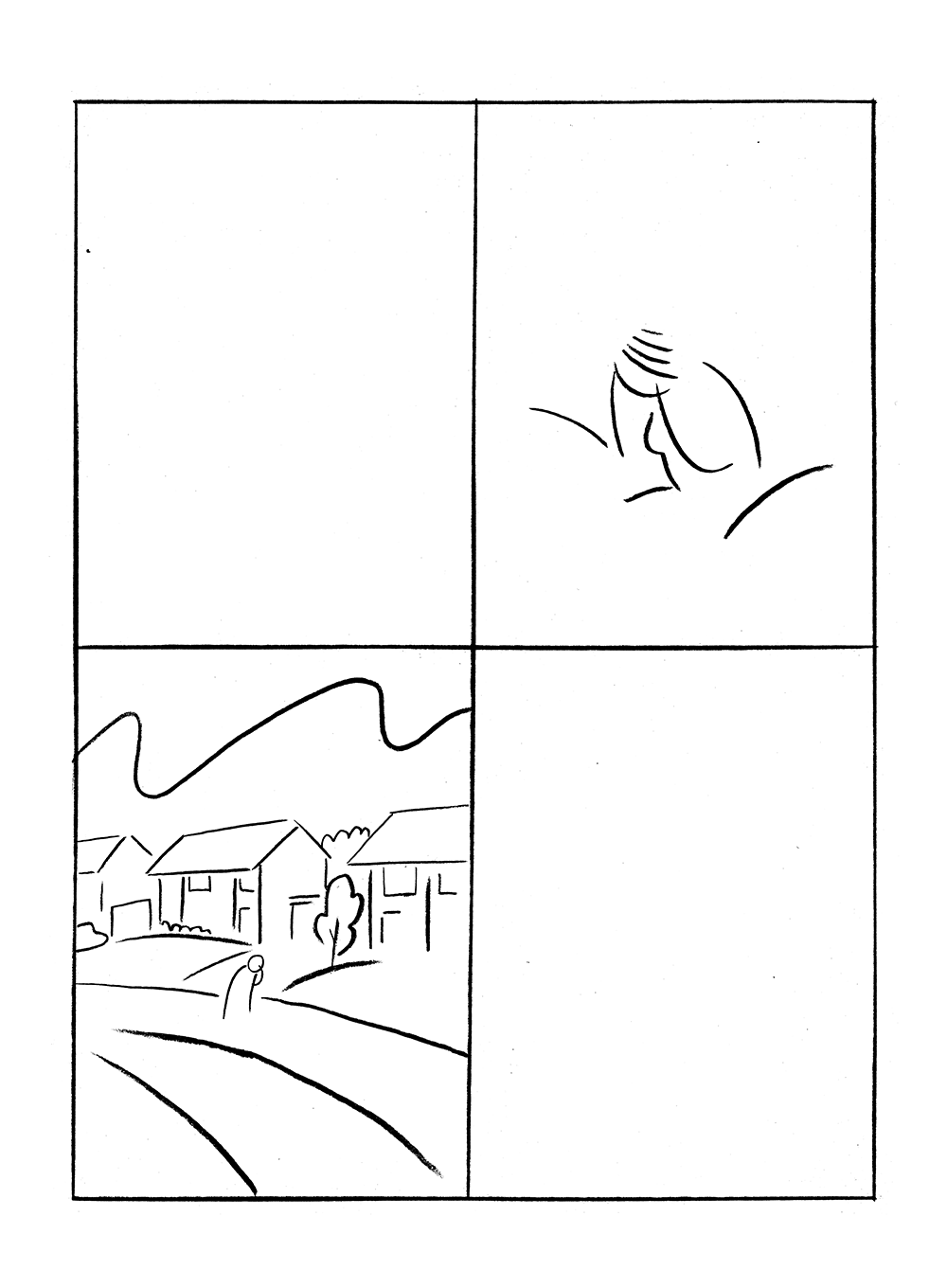 Posted by Grimalkin Press at 1:36 PM

What is Grimalkin Press?

Grimalkin Press is Jordan Shiveley and occasional cohorts. They are interested in DIY printmaking and publishing small press comics that might otherwise stay inside of sketchbooks. Do you have an idea for a book printed solely on the fall foliage of a solitary tree from your childhood? We might be interested.